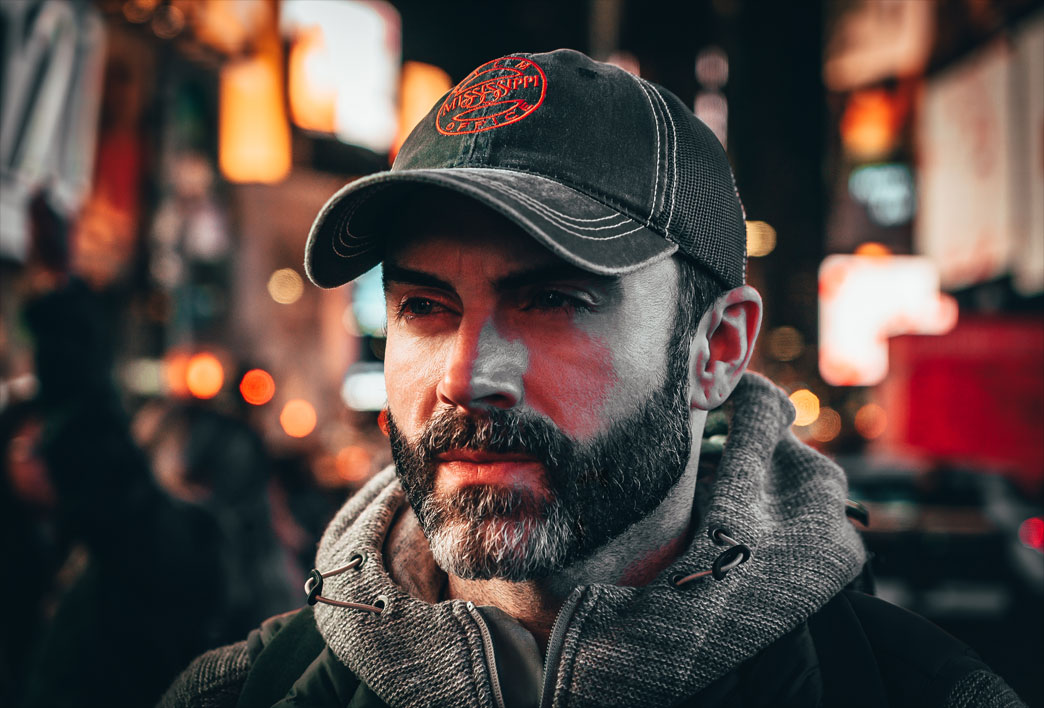 Wes began directing and producing feature films from his own screenplays at the age of 17, including the films SHARP OBJECTS and SUBURBAN DECAY. He completed the feature film BEHIND YOU in 2004, by the age of 23, under the production company name of Fierce Filmworks.

In 2019, the company was restructured into three divisions, Searing Cinema, Searing Prose, and Searing TV, under the umbrella company of Searing Studios.

Searing Cinema is currently in post-production on the feature film ‘Glass Talons of the Iridescent Raven‘ and fielding distribution offers.

And Searing TV is currently in development on multiple short form episodic web series and the continuation of production on the anthology series “Spooky Stories – Vol I” with release of the first short film “Cedar Chest.”