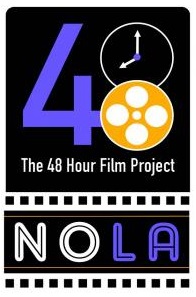 A Girl and Her Goldfish Productions, 2018

“The 48 Hour Film Project is a wild and sleepless weekend in which a team makes a movie – write, shoot, and edit – in just 48 hours. On Friday night, teams draw a genre from a hat. They are then given a character, prop and line to include in their films. On Sunday night, in a wild dash to the drop off event, the film is turned in – and teams celebrate. The film is then screened at a local theater in front of an audience of filmmakers, friends and families.” 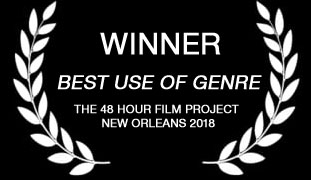 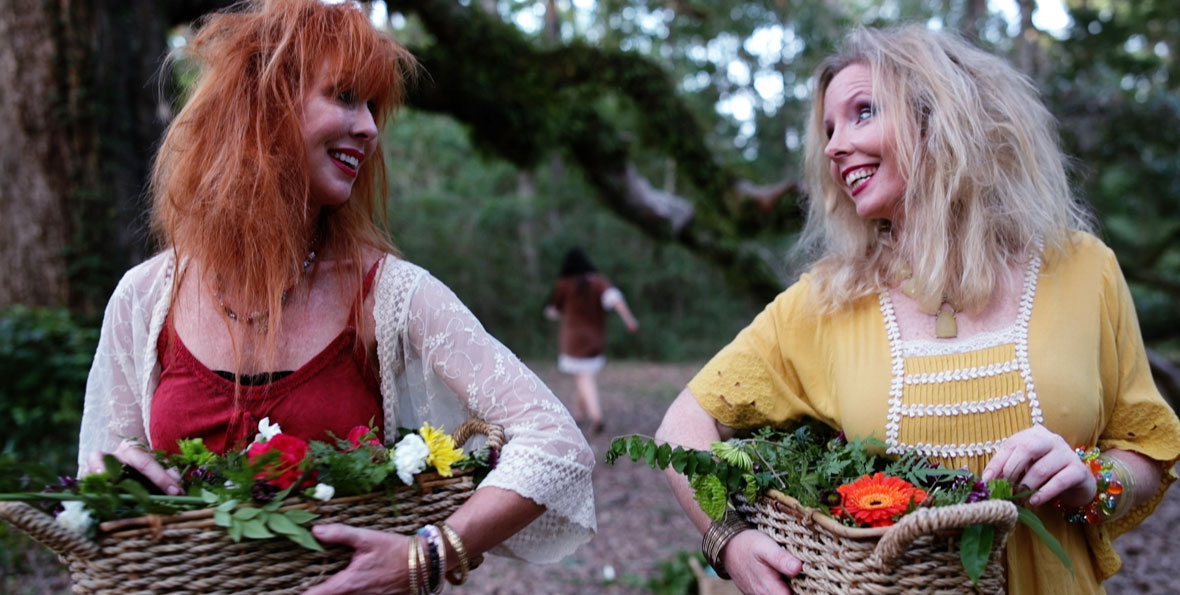 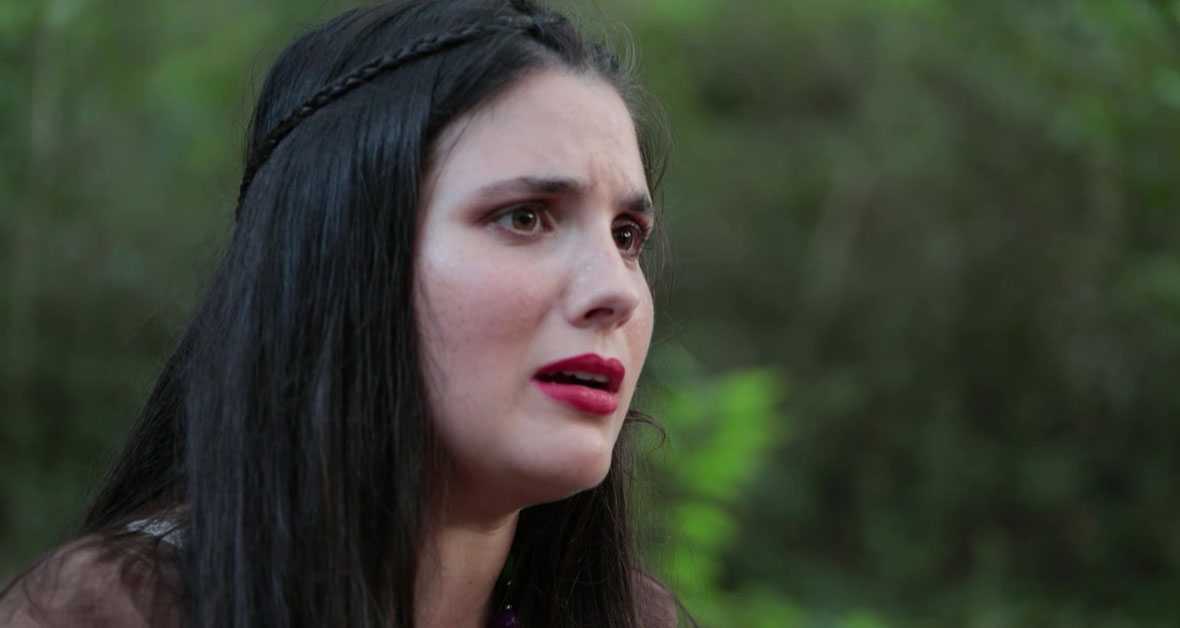 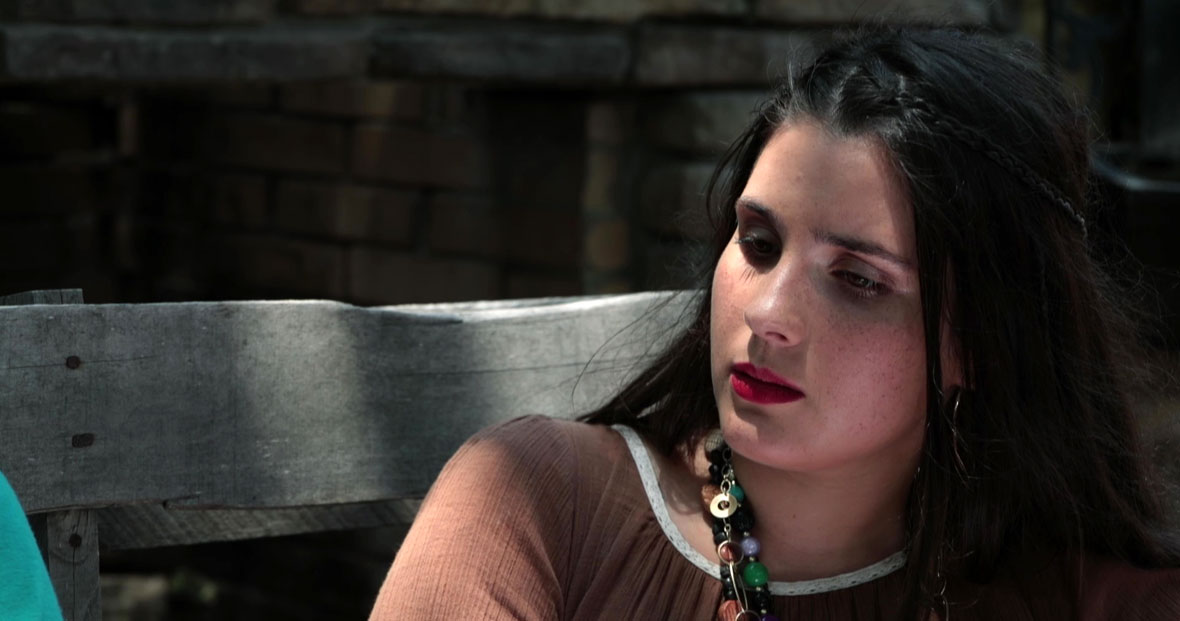 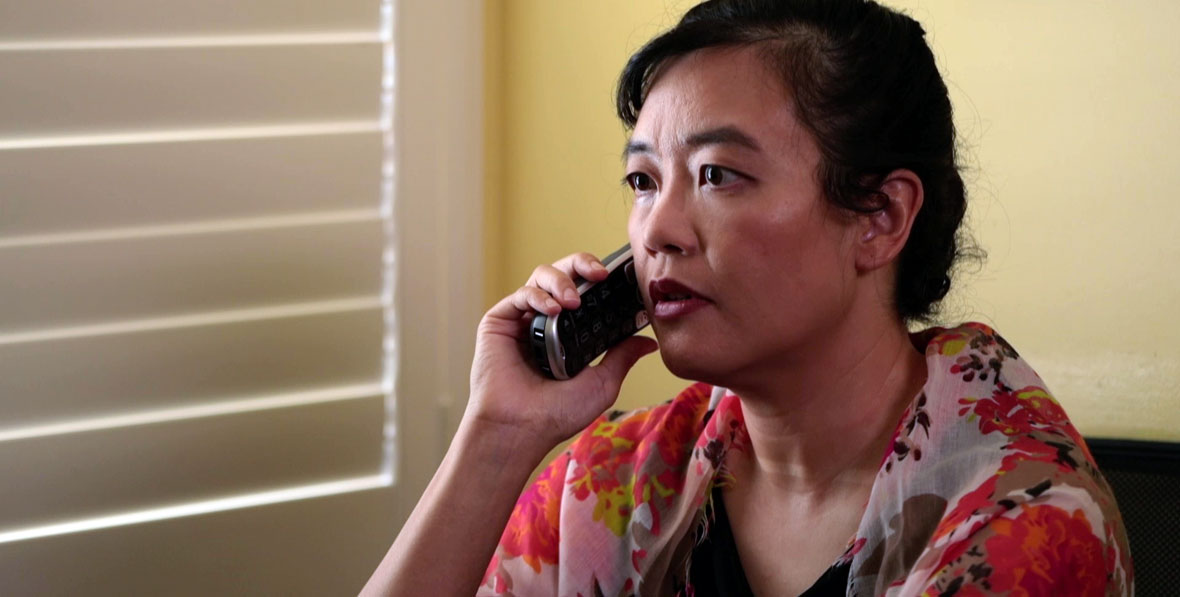 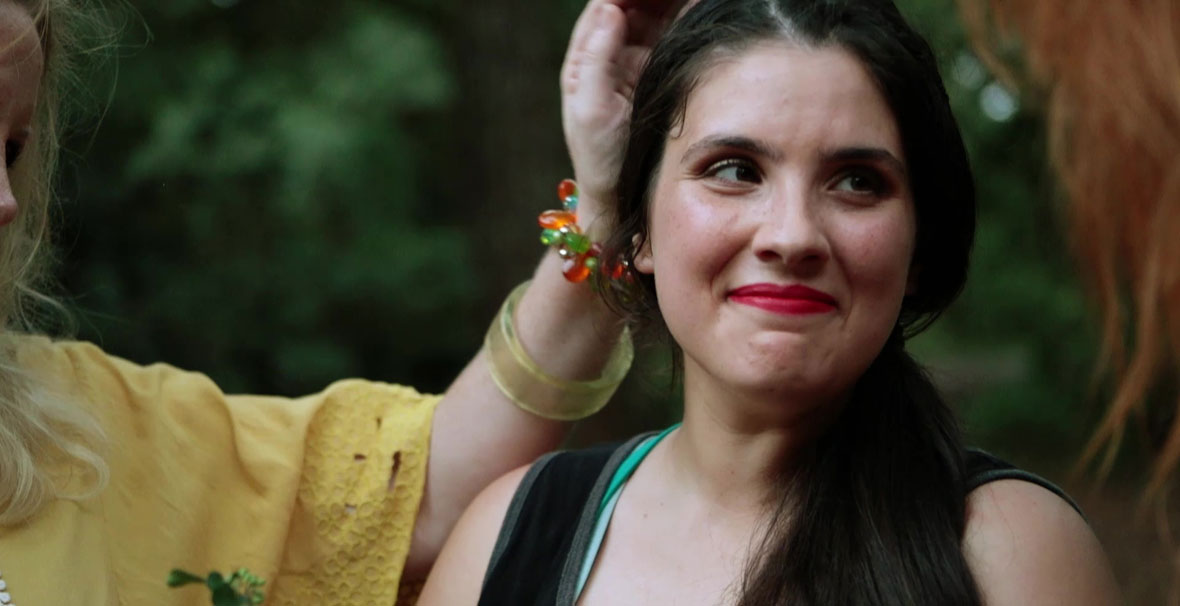 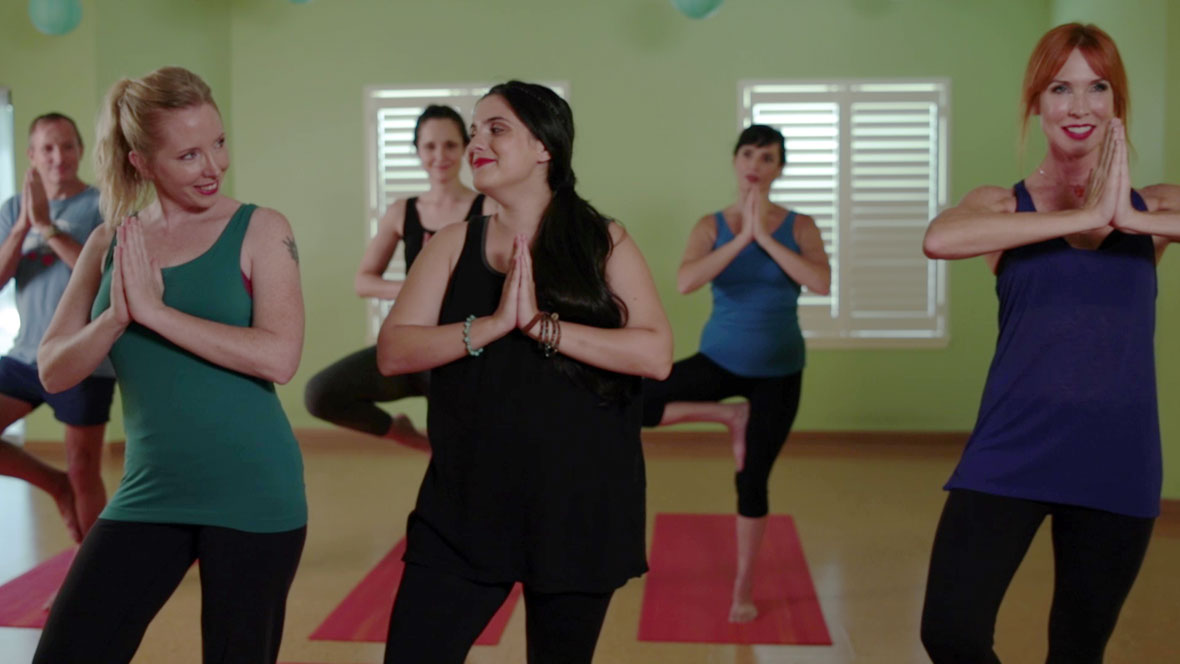 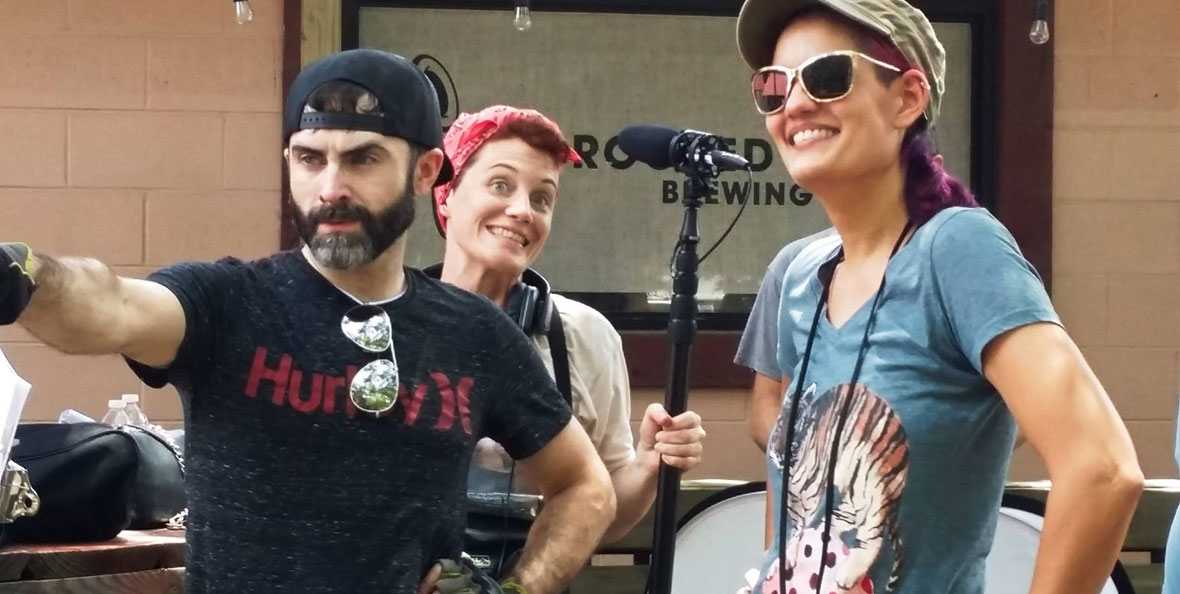 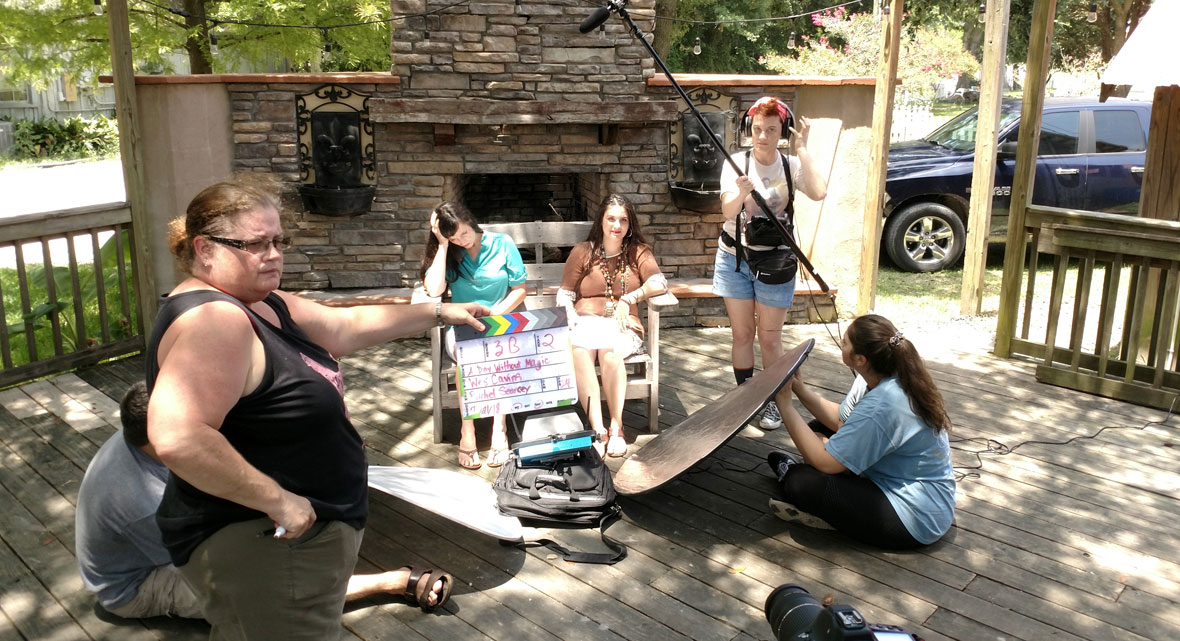 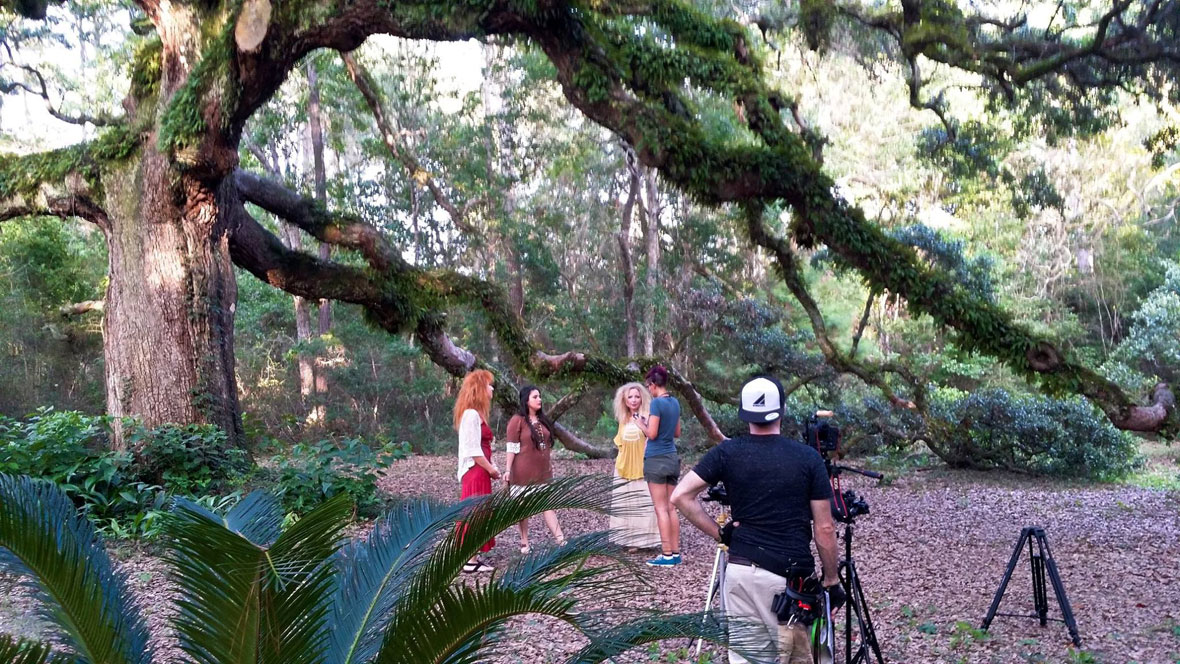 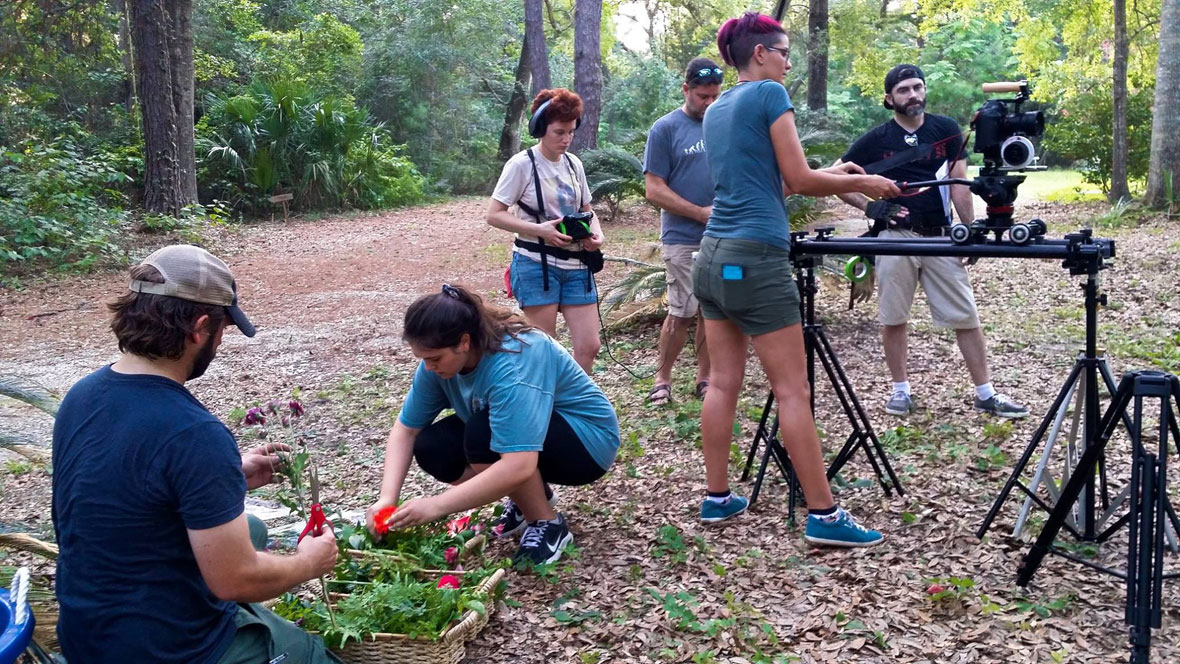