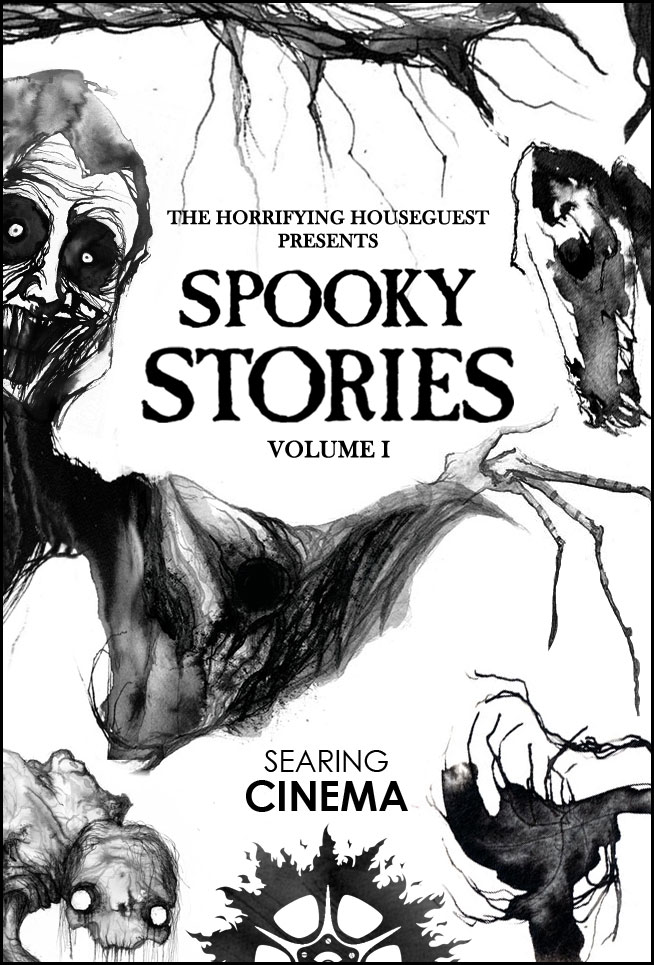 This is my debut short film that I wrote, directed, and produced. The short will be a chapter in an anthology feature. Shot on location in Forest, MS. The story is about a furniture builder haunted by a cedar chest that he bought with the intention of restoring and selling. Denzel is now starring on the television series “Queen Sugar.”