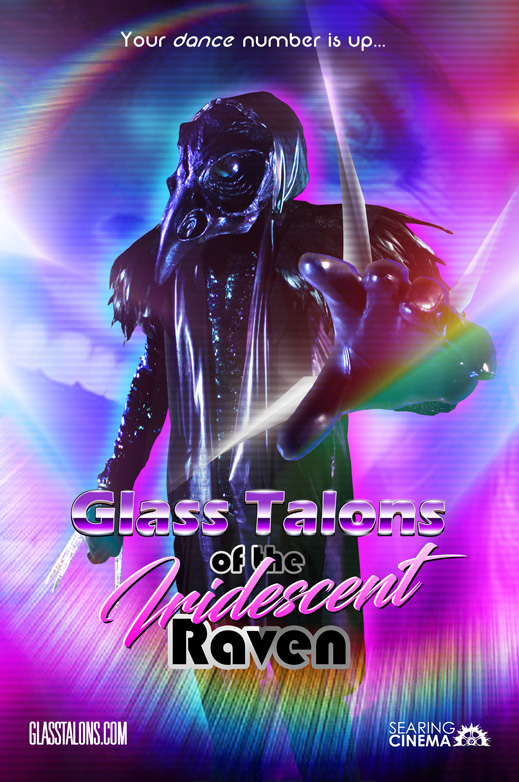 This is my debut feature film that I wrote, directed, and produced. The project came about while on the set of Trent Dickens’ short film ‘Panda.’ I partnered with a producer that has worked for the Syfy and Lifetime channels to produce this film. With the support of the local dance community in the gulf coast region, we were able to put together a “giallo” inspired film that incorporates dance choreography into a murder mystery. It is pitched as Scream meets Step Up. 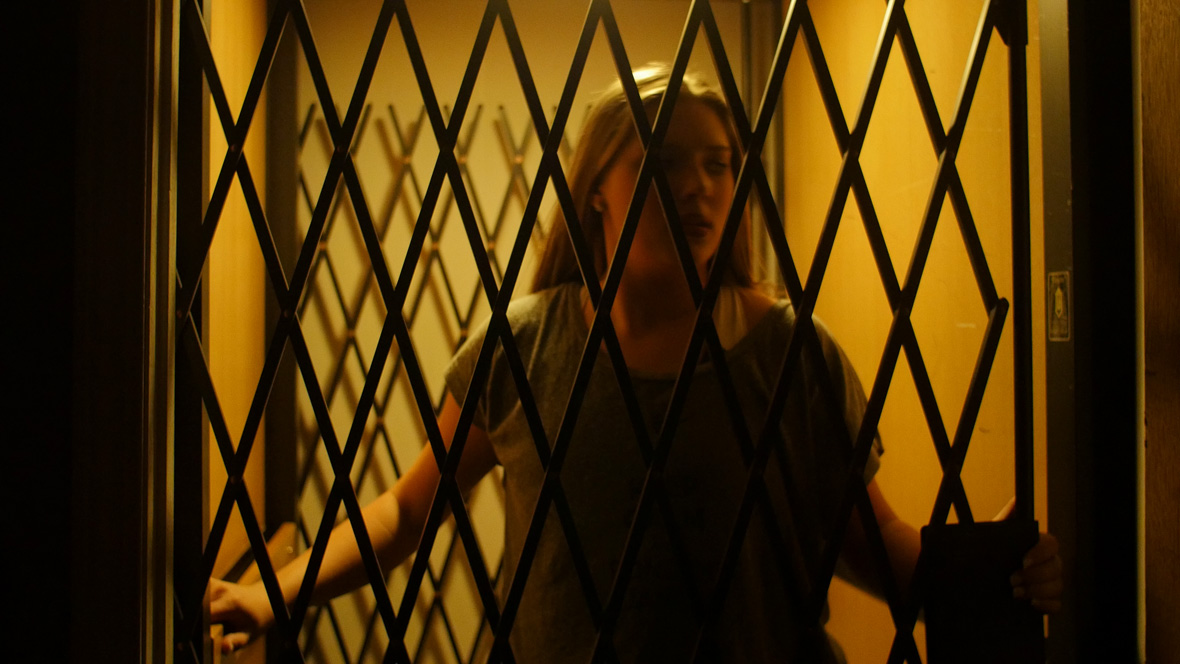 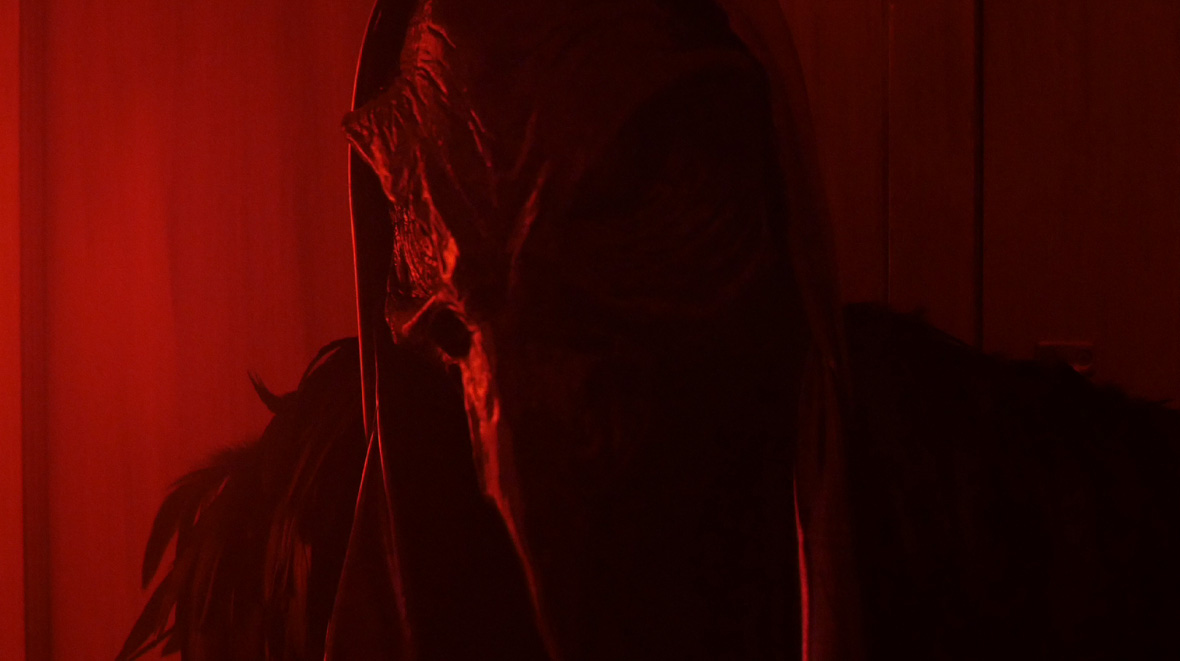 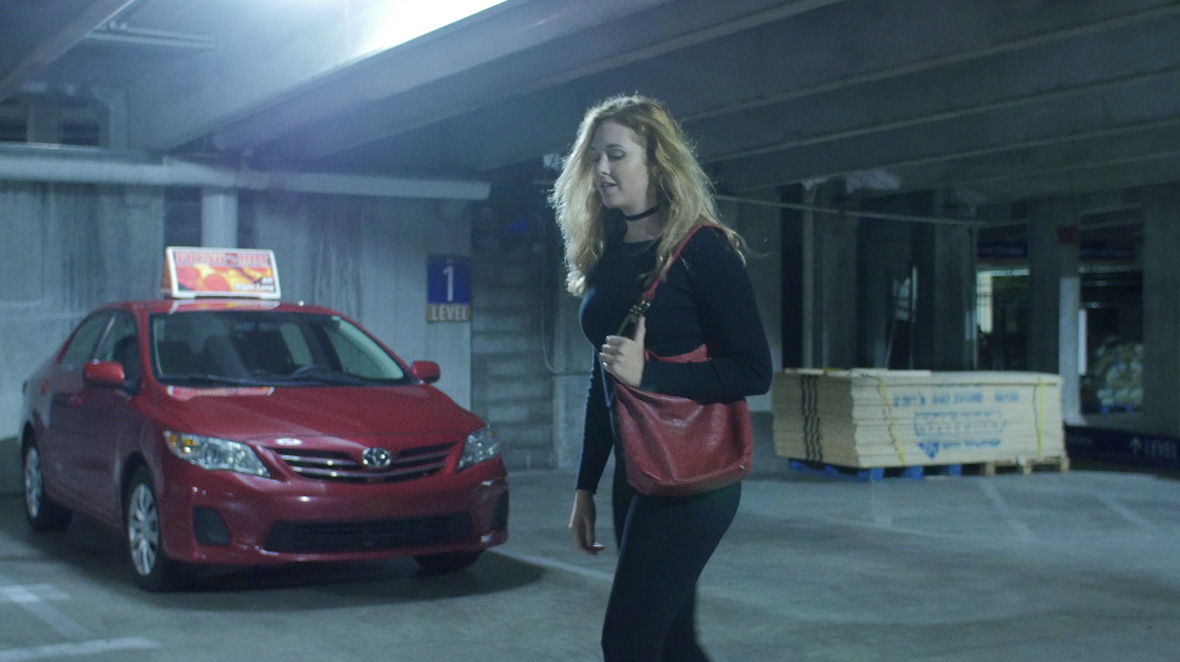 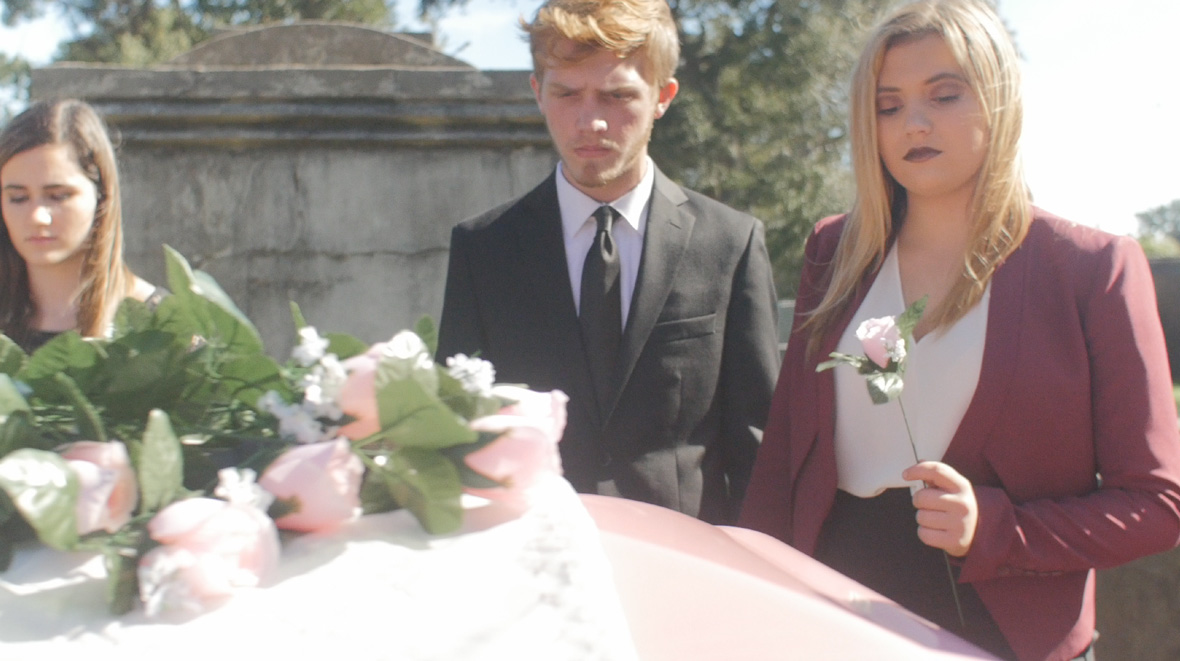 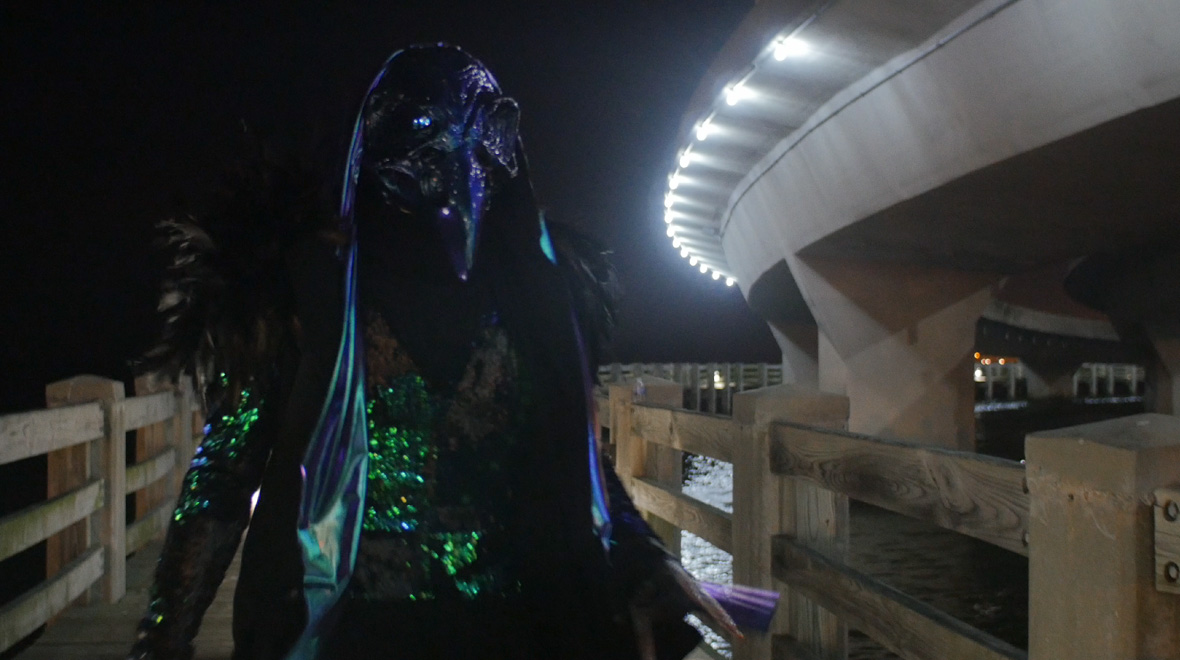 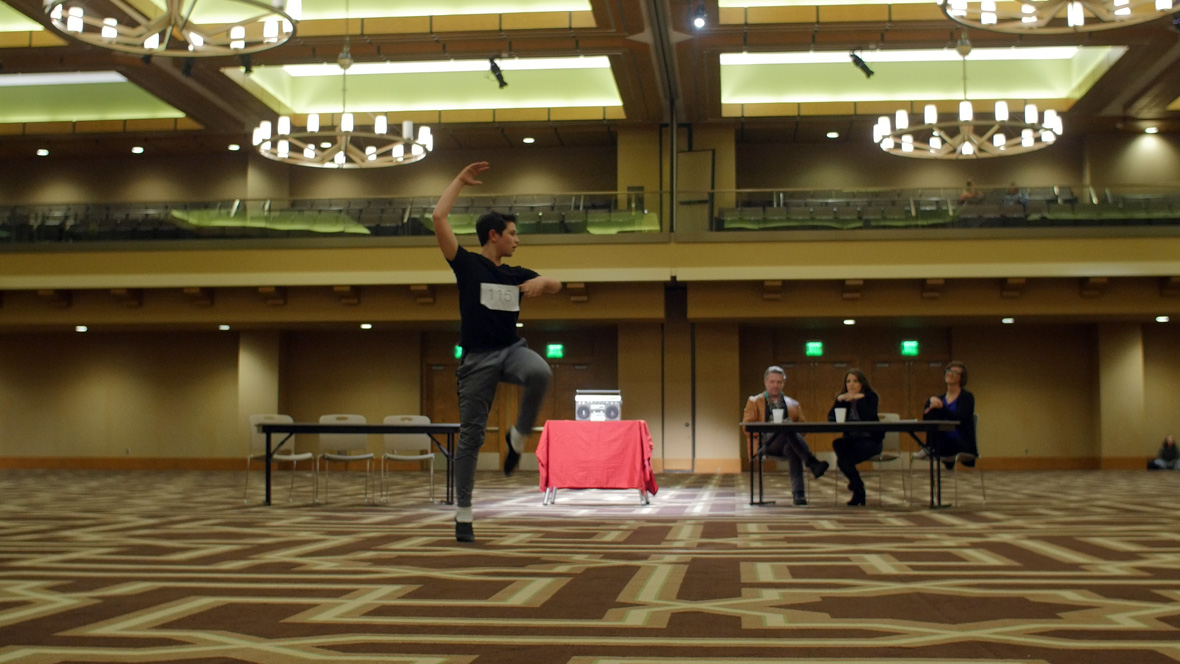