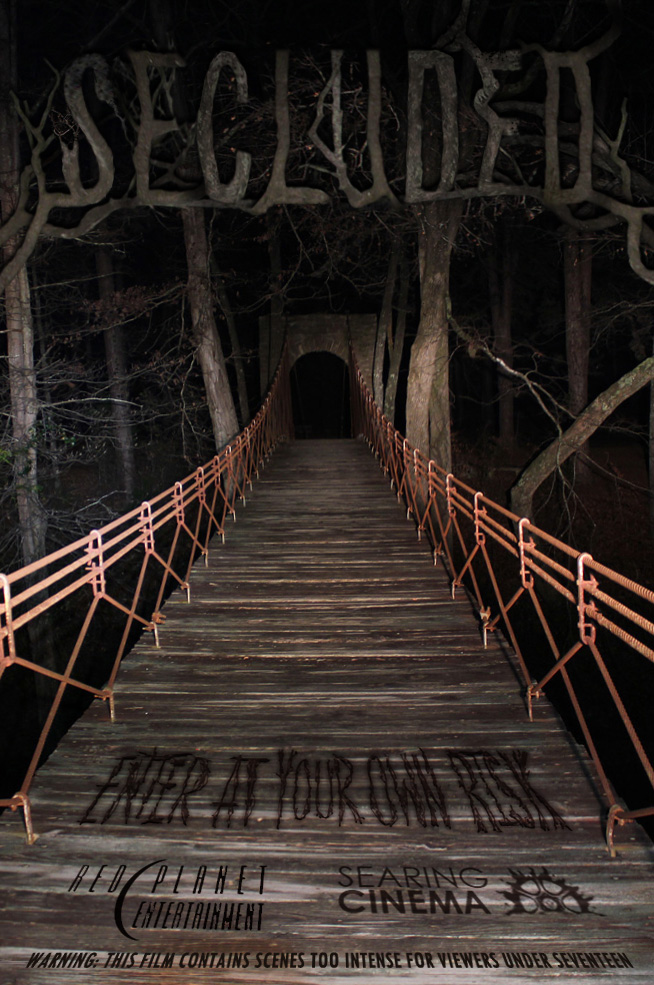 ‘Secluded’ is a fully developed feature, with a locked script, that is in the process of being funded and has not been officially announced. The state park has already been approved for filming by the MDWFP in Jackson.

This is the storyboard animatic for the 5 minute opening sequence of the movie. 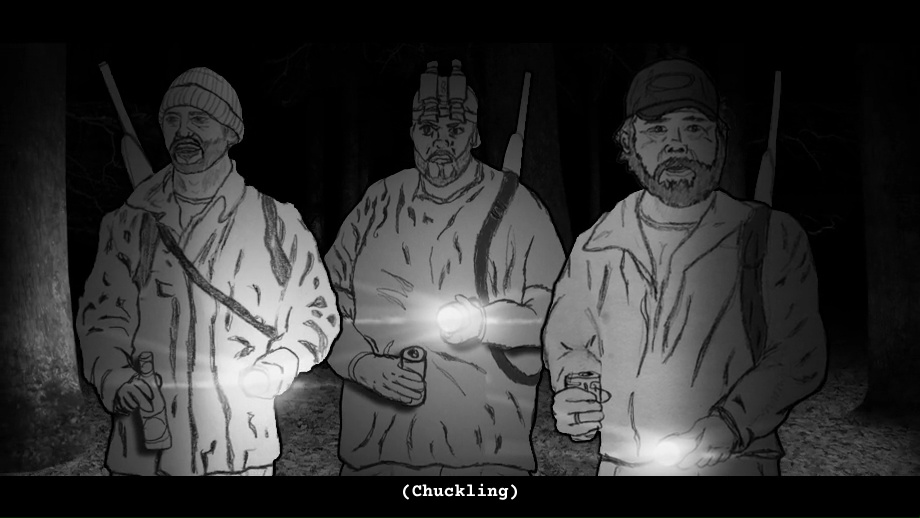 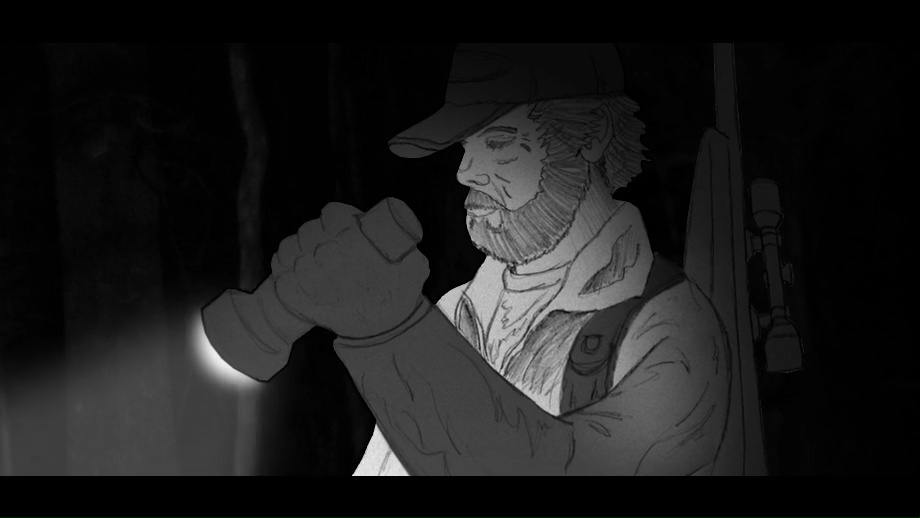 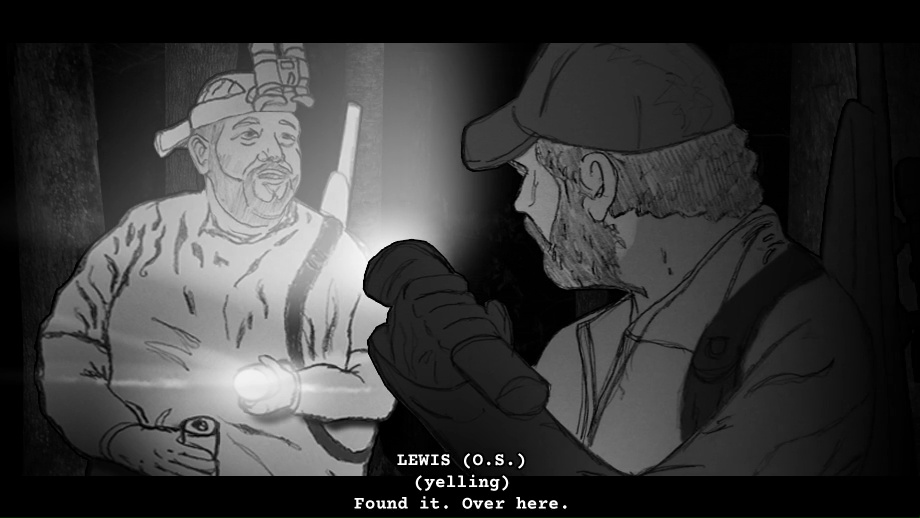 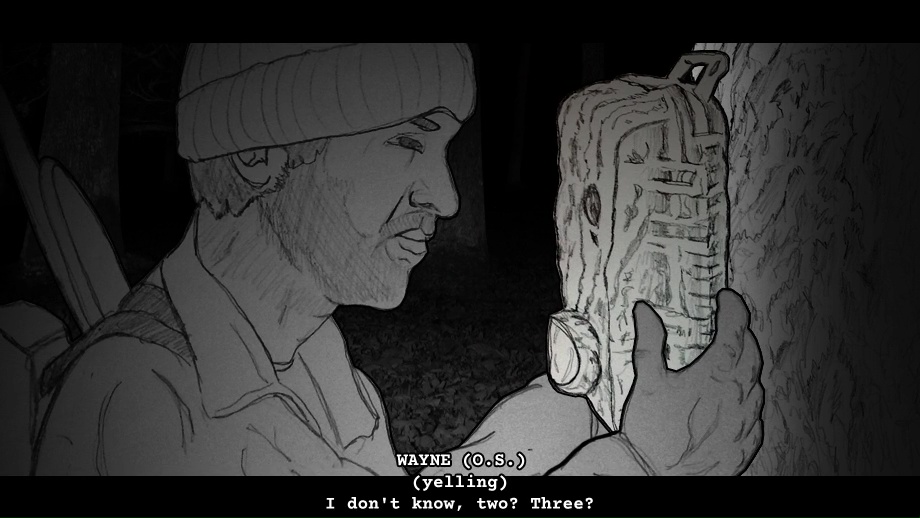 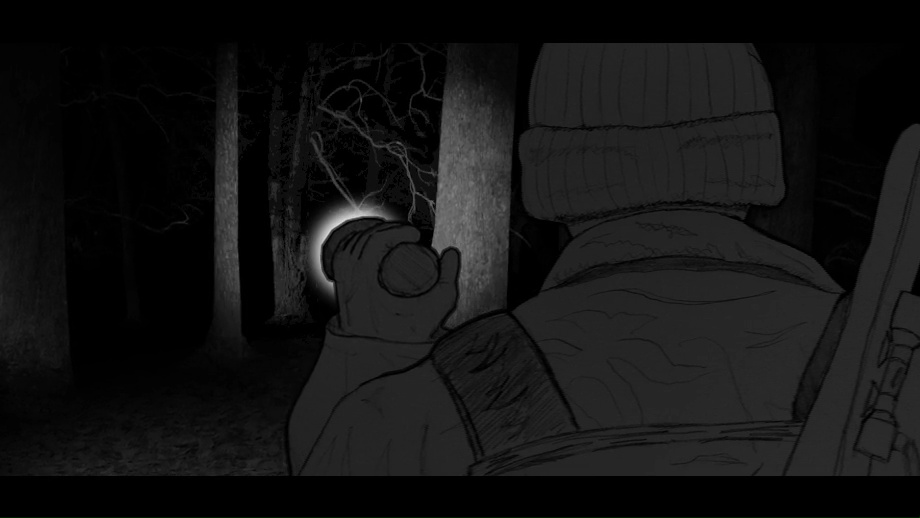 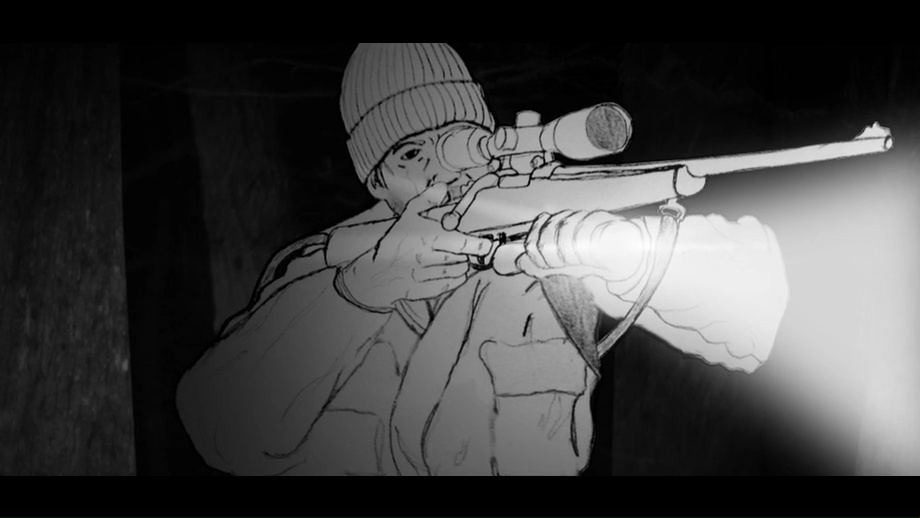 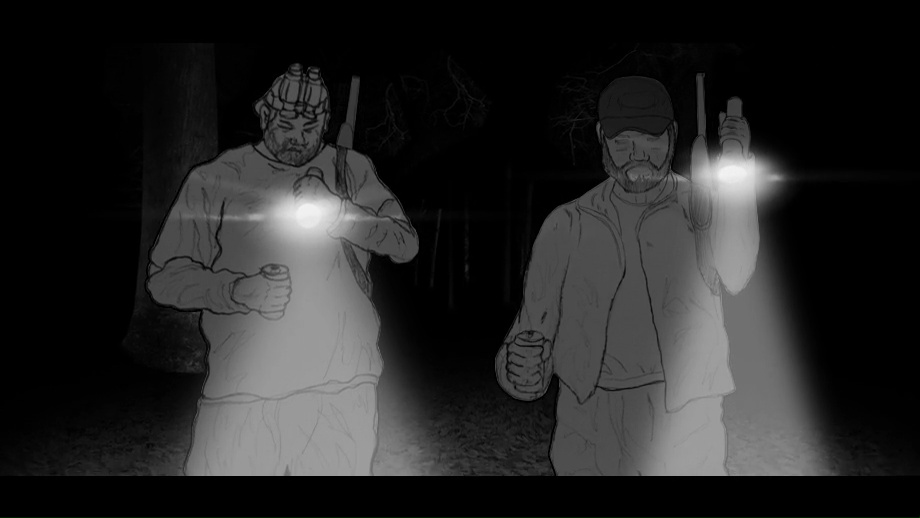 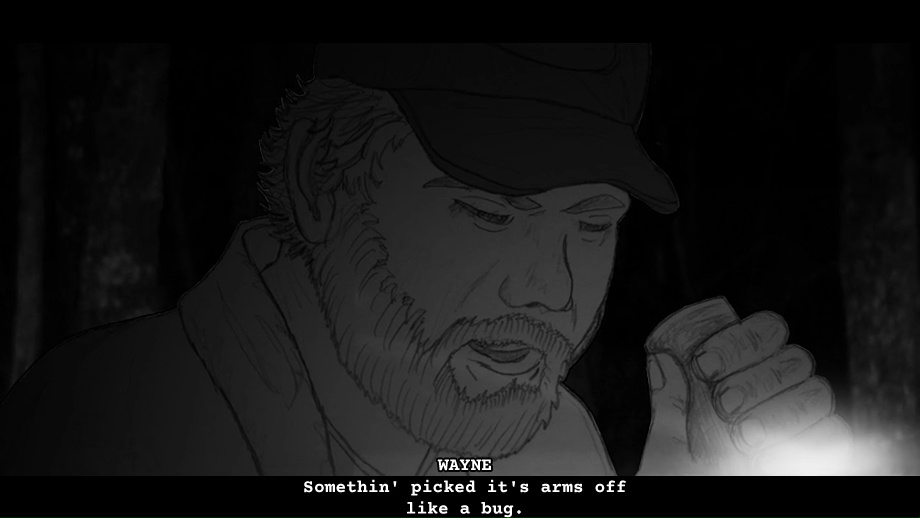 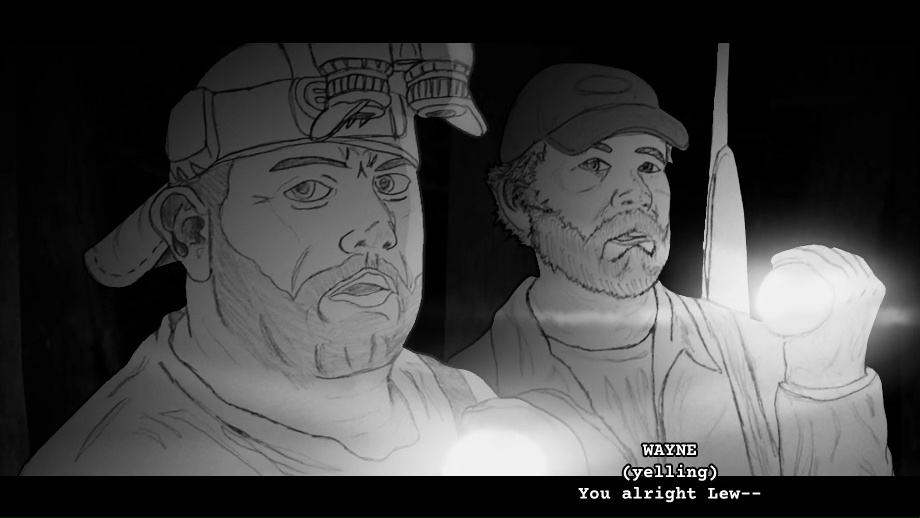 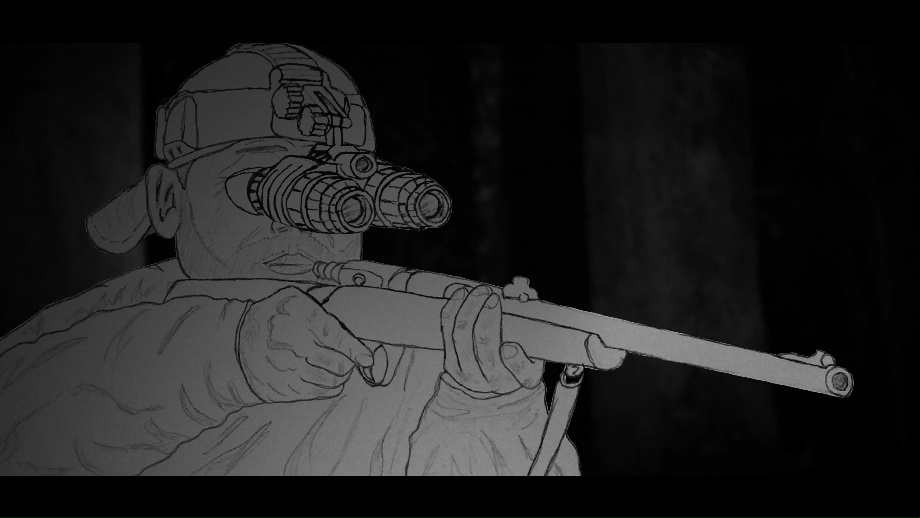 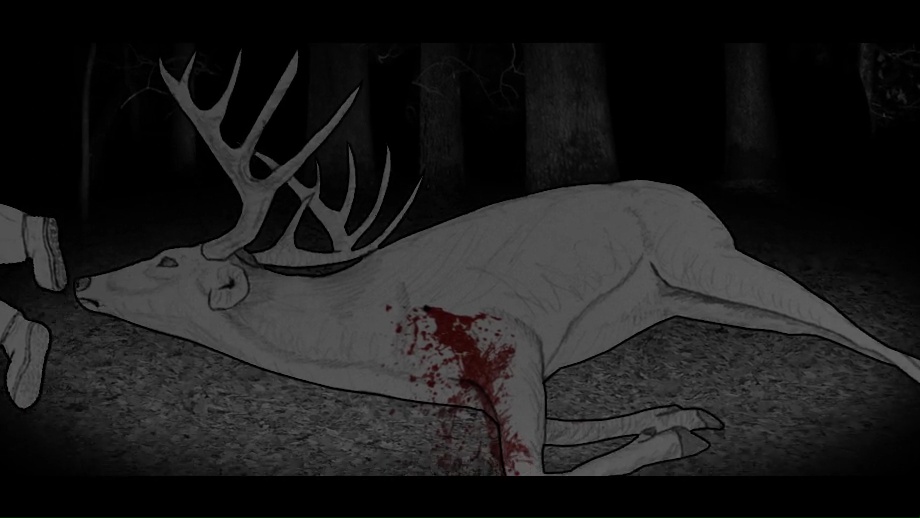 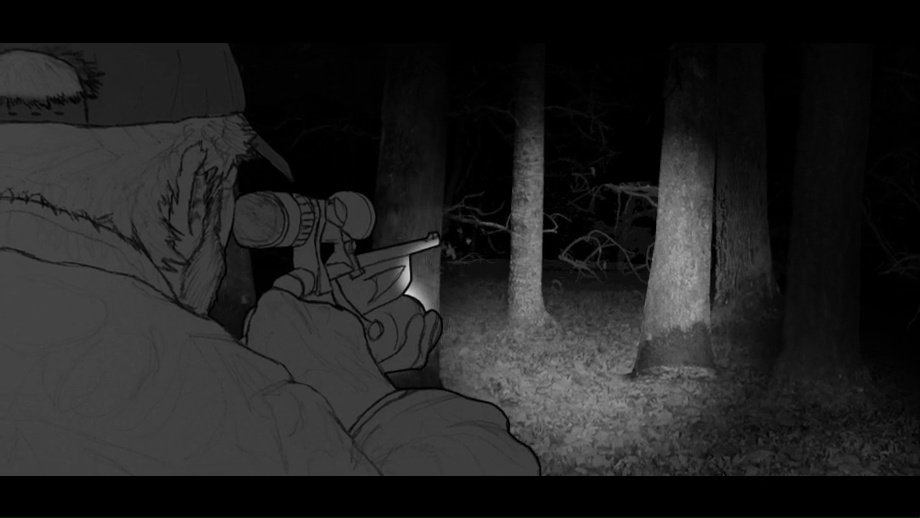 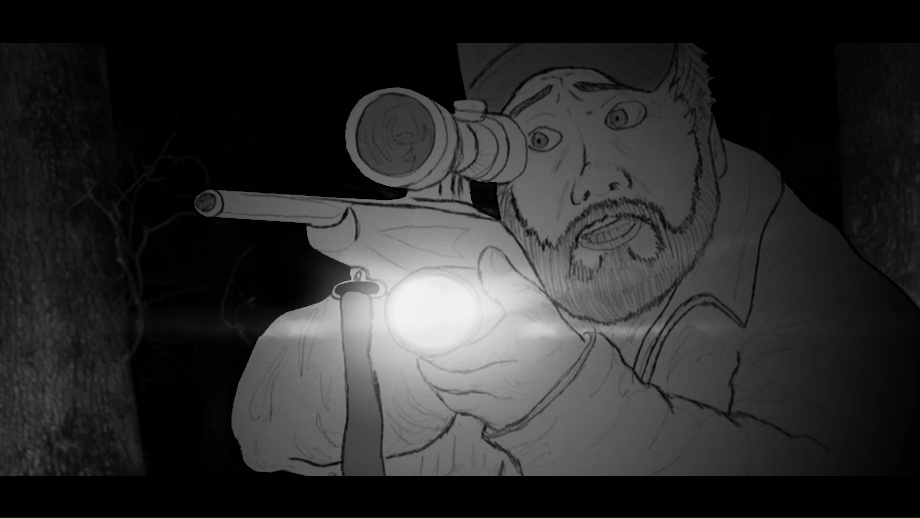