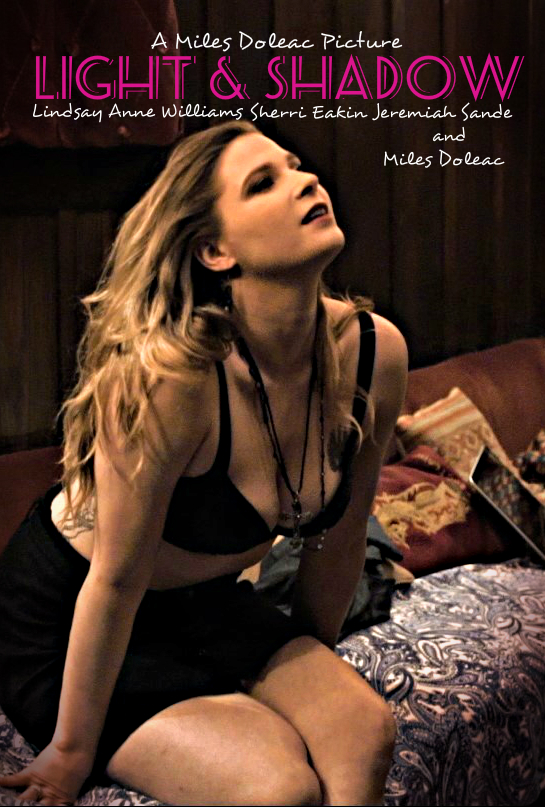 I served as Gaffer on this competition short in October of 2017. Shot on location in Meridian, MS for the Reels to Rails 48 Hour Short Film competition. Miles has starred in films and television shows on the Syfy Channel & AMC Network, as well as theatrical films including Magnificent 7, as well as writing, directing, producing, and starring his own feature film The Hollow. My duties on this short were to light an exterior night time city sidewalk and alley, as well as interior shots of a bar and photographer’s home.